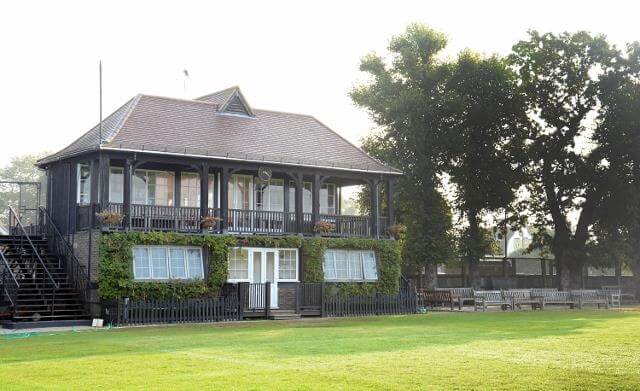 Founded by Royal Charter in 1829, King's College School in Wimbledon is one of the most academically successful schools in  the  world.  The school caters for  boys aged 7-18 and  admits girls aged 16-18 to  its sixth  form, putting    a significant emphasis on sports alongside academic study.

Ensuring the facilities match the prestigious school's reputation is a key priority at King's College and the school put in place a £30-40 million master plan in 2012, which is currently being rolled out. Alongside the capital investment programme, the school remains focused on maintaining and upgrading its existing estates, including a recent project to replace the roofs on both the sixth form centre and the cricket pavilion.

The initial requirement was to replace the ageing felt surface on the sixth form centre roof. The roof structure itself was sound but deterioration of the felt substrate was in danger of compromising its integrity.

The school's maintenance team considered stripping out the felt roof and re-felting it but this would have  involved practical and potentially financial implications.

Explains Paul Brown from roofing contractor, Avante-Garde Roofing: "There is a considerable amount of air handling equipment on the roof of the sixth form centre and any project to re-roof the building with felt would have necessitated removing the plant and replacing it after the project. That complication would  have added both time and cost to the programme.

"Re-felting would also have required hot works, which has health and safety implications in a live school environment. It can also be very difficult for some felt roofing contractors to get insurance on these types of roofs because of the fire risk associated with the torches."

The chosen alternative to stripping out and replacing the felt on the sixth form centre roof was Kemper System's Kemperol; a cold liquid-applied waterproofing membrane  that bonds to  the  existing substrate.  The membrane is applied in a single process as a liquid resin which saturates a non-woven reinforcement fleece which is immensely strong yet flexible, durable and tear resistant. The system then cures, creating a UN resistant, monolithic membrane that provides seamless waterproofing protection with a BBA accredited service life in excess of 25 years.

One of the key benefits of using the Kemperol waterproofing system for the sixth form centre roof was that it enabled the contractor to simply raise the extensive air handling equipment located on the roof and apply the system beneath it, lowering the units back into place once the membrane had cured. Not only did this avoid any time-consuming and logistically complex plant removal element to the scheme but it also ensured that there is a seamless waterpoofing membrane that protects the entire roof, including the areas underneath the equipment.

Use of the cold liquid-applied system also made it easier for the Avant-Garde team to install the  waterproof membrane around the roof's numerous skylights ensuring a watertight seal around each one.

Finally, as Paul Brown points out "Because Kemperol is cold applied, there is no fire risk whatsoever." 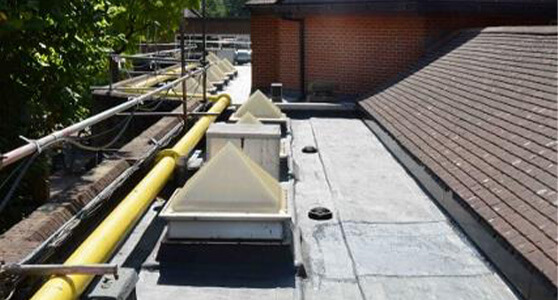 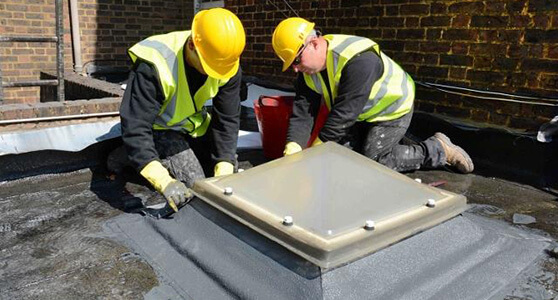 From Classroom to Cricket

King's College was surprised to find that a re-roofing project anticipated to take several weeks in fact took less than a month.

"Avant-Garde did such an excellent job," comments King's College head of maintenance Jason Sprague, "that we asked them to re-roof the cricket pavilion, which had started to leak."

Replacing the pavilion's asphalt balcony roof entirely would have been cost prohibitive so the school chose Kemperol, which was installed onto the existing prepared asphalt substrate. Rubber matting was then installed on top of the Kemperol for extra protection against cricket shoe studs.

Jason adds: "We have been impressed by both the speed of installation and the lack of disruption during both roof refurbishment schemes and the seamless finish the Kemperol provides will ensure our students enjoy dry classrooms and match breaks for generations to come." 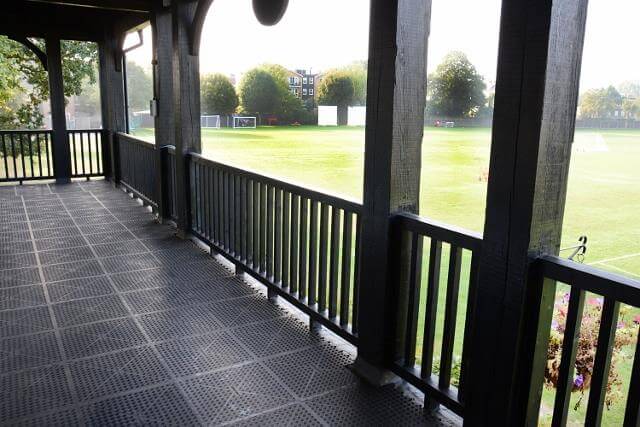