Kemperol V210 Makes it Game on for Olympic Green Wall 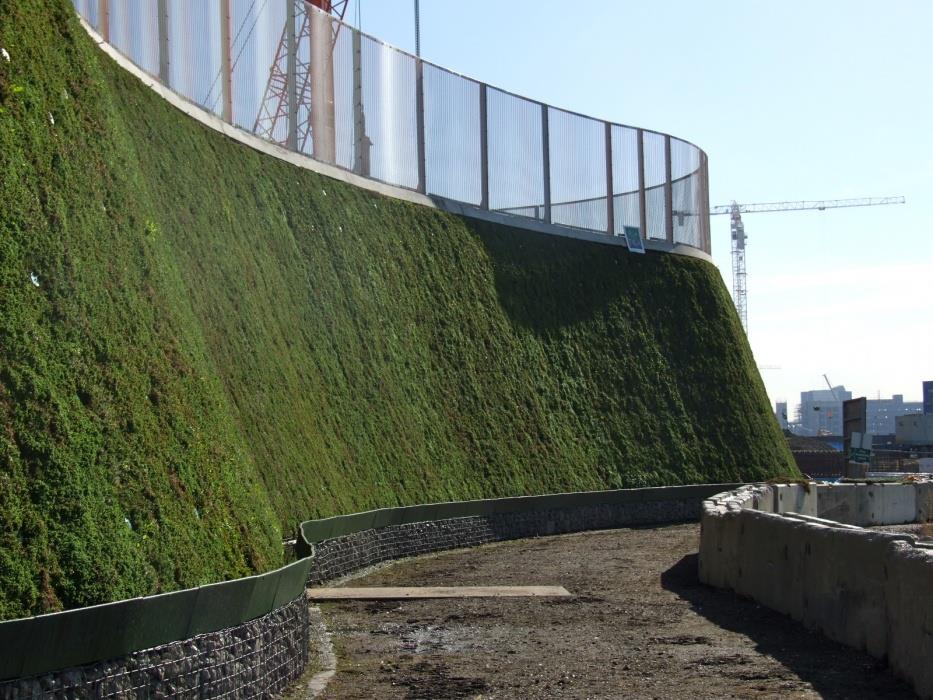 Kemperol V210 Makes it Game on for Olympic Green Wall

Liquid waterproofing specialist, Kemper System, has helped to camouflage some of the electrical infrastructure for 2012's Olympic Games with its Kemperol V210 waterproofing membrane.

The wet-on-wet system has been used as the waterproofing membrane for a green wall constructed by specialist contractor, Tiga Europe, adjacent to the pedestrian entrance by the new Velodrome in Greenwich. The green wall hides one of four electrical 'head houses' put in place to enable access to underground cabling.

Explains Nik Adams from Tiga Europe: "All the electrical cabling for the new sports facilities has been installed underground as part of the drive to deliver a world-class environment. However, access points are required for maintenance and repairs, one of which - head house 3 - is located within a main thoroughfare. A six metre tall, bomb-proof concrete wall has been erected to hide the head house and our job was to turn this potential eyesore into a decorative area of greenery."

Tiga Europe is an approved Kemper System contractor and began the green wall installation by applying the Kemperol V210 resin onto the primed vertical wall. Application of the membrane involves saturating a non-woven polyester reinforcement fleece. The system is installed in a single wet-on-wet process and cures to create a durable waterproof membrane that bonds directly to the substrate and cannot delaminate.

Nik continues: "We regularly use Kemperol V210 as the basis for our green walls as it is quick and simple to install and provides a flexible, durable solution for any substrate. In addition to its waterproofing credentials it also has excellent root resistance so it's ideal for this type of application."

Following installation of the Kemperol waterproofing membrane, Tiga Europe constructed a facia onto the wall to create a 700 slope, and 6m sedum blankets were used to cover this and create the green wall. The wall has also been planted with a variety of wild flowers, which will be in bloom when the area is in the media spotlight during July and August. The wall will be fed by an underground irrigation system and drip tanks have also been installed under the plants.

Stuart Hicks, marketing manager of Kemper System, adds: "The whole world will be watching the sporting achievements in London in July and this is just one example of the level of detail that has gone into showcasing the best of British. Our Kemperol waterproofing is used widely as a base for green roofs and green walls, and our own KemperGro green roof system, and we're delighted that it will play a role in creating a great impression of what the UK can do." 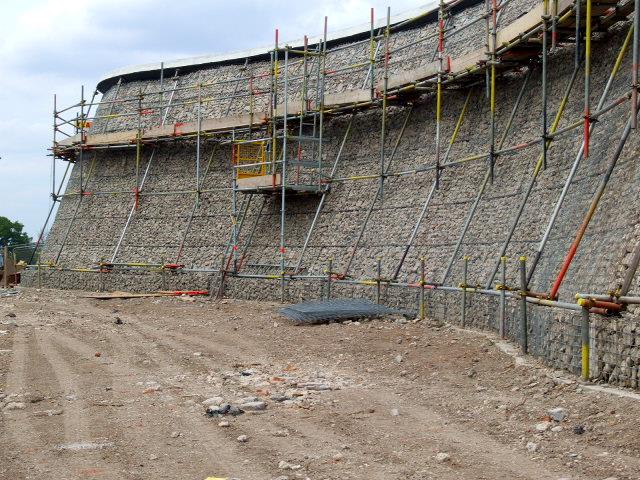 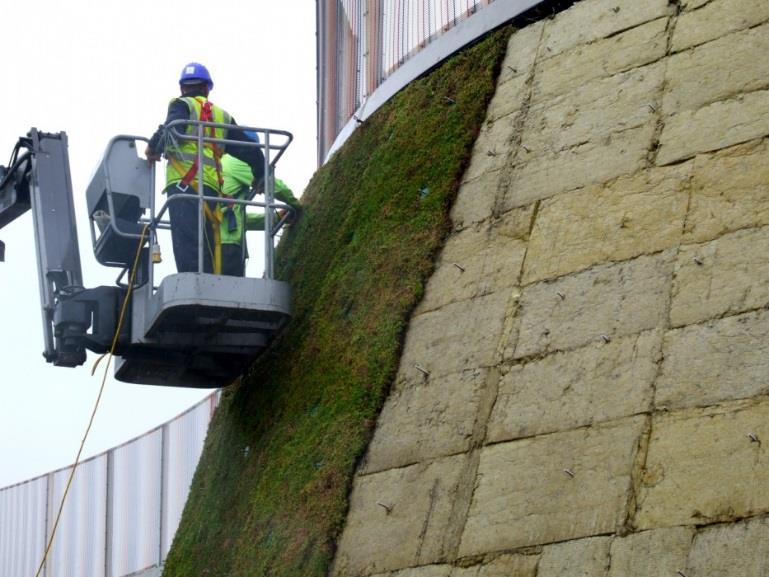 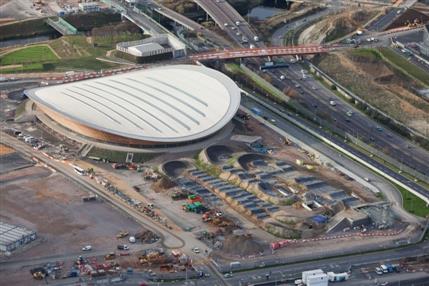 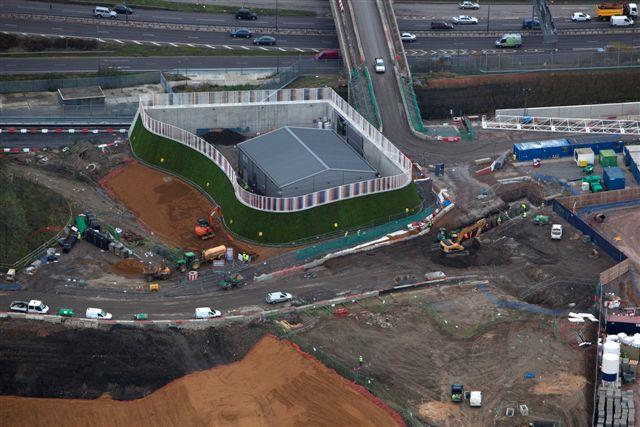