Kemper System is Top of the Class for Liquid Waterproofing 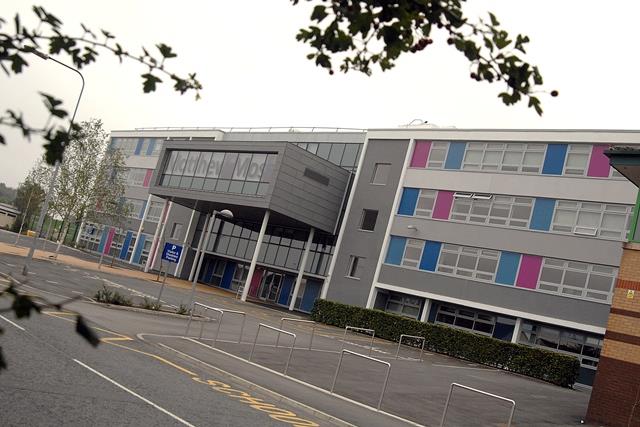 Kemper System is Top of the Class for Liquid Waterproofing

Kemper System's 'Stratex' warm roof system was the ideal solution for Castle Contractors when it recently completed the refurbishment of a high school assembly hall roof.

Matthew Moss High School in Rochdale had benefitted from a wide ranging internal refurbishment of the school's main hall as part of an extensive build programme. In order to upgrade the building to Part L building regulation standards the school decided to upgrade the roof too. The Kemper System solution was chosen for its performance, speed of installation and the 25 year BBA certified expected working life of the Kemperol waterproofing membrane. This longevity is further supported by installations with proven performance of over 40 years in the UK.

Castle Contractors began by preparing the original felt roof and then bonding 120mm tongue & groove Kempertherm insulation board directly onto the existing waterproofing. The insulation was then primed using Kemper System's Kemperol 'D' Primer and, once the primer had cured, the team was able to apply the Kemperol V210 waterproofing. Kemperol liquid waterproofing is laid in a single process saturating a reinforcement fleece which cannot delaminate and cures to form a seamless, hard wearing, elastomeric membrane. The Kempertherm

insulation board successfully enhanced the building's thermal performance in line with current Part L requirements to achieve au-value of 0.18W/m2K.

Comments Mark Atherton from Castle Contractors: "The original felt roof had failed and replacing like for like was never an option as hot works and naked flames are less desirable due to the fire risk. Removal and disposal to landfill of the old felt was also not needed as the Kemper System products can be laid directly on top. An added bonus is the ability to use the existing felt as a vapour control layer with the new system. The Kemperol V210 waterproofing system is applied in a single process, and as it is fully reinforced, can be laid directly on to the insulation without the need for a carrier membrane. Combined with a short cure period, this meant that the upgrade to this 423m2 roof was relatively straightforward and completed within the deadline." 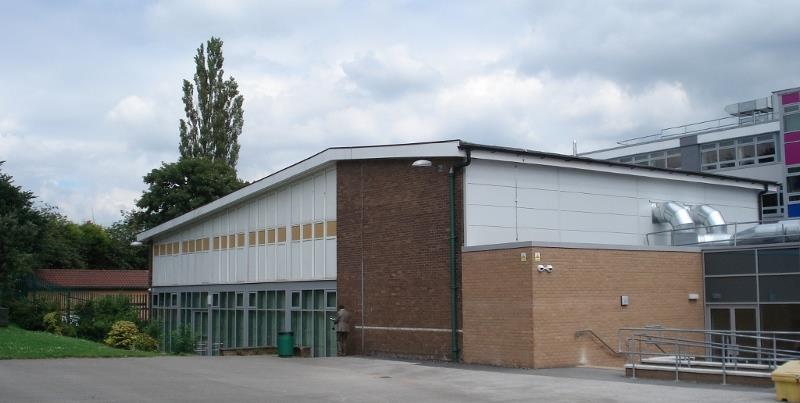